Hear what the industry has to say!

Ahead of the next tm:tv session on “What has the last year taught us?” COMING 30th September, Phil shares his own views, alongside a snapshot of industry perspectives – including responses from Harvey Scott Cheshire Ltd Estate Agent, tmgroup, Chadwick Lawrence, Bold Legal Group, and Pitsford Consulting Ltd.

“Lockdown was a driving reason for the high level of activity” commented Bhavna Patel, Solicitor and Partner at Chadwick Lawrence, a leading law firm with 9 office locations throughout Yorkshire:

Lockdown has got to be a driving reason for this high level of activity. As people were forced to work from home, individuals took stock of their personal situations and prioritised their needs. People were not going out and spending habits changed. Above all, the home became the hub of all professional, personal and family life. There quickly became a growing trend to move for the additional office space, garage/gym space and outdoor space.

People were not necessarily bothered with location as many employers had agreed early for employees to indefinitely work from home. All of a sudden you found clients talking about making a leap from a home to a semi holiday/future retirement in one step with the bonus of a stamp duty holiday. They were choosing to travel to work, albeit lengthy for the limited number of days, to enjoy a better work/life balance.”

“The North has also become attractive as cities have expanded and this has had an impact on the housing market” continued Bhavna:

“The number of large businesses/head offices moving to the North has also grown. This in turn has had an impact on the housing market. Cost of travel, living and more importantly, time travelling to the workplace has had a huge impact. Living in the North has become attractive as cities have expanded, grown, and developed to compete with the South.

However, I do feel the stamp duty holiday inflated the sale prices as it became a seller’s market. Clients were so keen to make a saving that they possibly paid a higher price than before the changes to the stamp duty were made.”

“It’s a brave man or a foolhardy soul who pronounces definitively when the dust is still settling on such an extraordinary period in the life of the country, as well as the property market. My personal view at the time was that the SDLT changes were pouring oil on an already handsome blaze.

But because we track every residential transaction in England & Wales, we can apply some statistical rigour. If we compare completed transactions during the SDLT holiday between July 2020 and March 2021 with the same previous period, we see transactions in the North fell marginally (-1.2%) whilst in Wales and the Midlands the decline was more pronounced (-5.9%) however in the South transactions jumped (+7.3%). The biggest impacts were in Surrey, Dorset and East Sussex where volumes were up 18%-20%.

“But it did help prop up the residential housing market in the North and the Midlands” continued Richard:

“No doubt when we add Q2 2021 data to reflect the whole SDLT period, these marginal declines will be comprehensively reversed, firstly by the tsunami of completions we’re expecting to see and secondly by the dearth of completions in Q2 2020. There is though no reason to suppose these regional differences will be affected.

If you accept that the SDLT holiday can only have encouraged buyers and sellers to market, then the clear inference is that up until March 2021, it did in fact help prop up the residential housing market in the North and the Midlands.  Without this stimulus the decline in transactions would have been more pronounced. Any “oil on fire” effect before Q2 2021 was limited to the South.”

“I didn’t feel we needed the tax break as the market was very buoyant on the re-opening of our sector” commented James Sherratt Branch Manager (MARLA) at Harvey Scott Cheshire Ltd Estate Agent:

“From my perspective at the time, I didn’t feel we needed the tax break as the market was very buoyant on the re-opening of our sector due to people having time to reassess their current living circumstances whilst in lockdown.

There was a substantial appetite for people needing more space due to home working, and with the introduction of greater flexibility of homeworking it also meant that commuter belts opened up drastically with people flocking to more semi-rural and rural areas that once wouldn’t have been feasible to commute from.

This trend has only continued, and we have seen a vast number of people looking to move to the north from the south only having to commute a small number of times to the office each month or in some cases not at all.

The tax break however has created positivity within the general economy and has bolstered consumer confidence in spending. Afterall a positive housing market contributes to a wider economic recovery.”

“It has created a boom, and driven prices even higher – probably not what was intended” commented Phil Natusch, Managing Director – mio:

“The reasoning behind The Stamp Duty Holiday seems clear; there were concerns about a pandemic-induced economic meltdown; adding stimulus to the property market sought to mitigate that. With hindsight, it was unnecessary, and even harmful; it has created a boom, and driven prices even higher – probably not what was intended. It’s too early to judge the longer term impacts on the North versus the South, mainly I’m hoping there isn’t a post-party hangover.”

“Hindsight is a wonderful thing, but it is very likely that the property market (Northern or other) really needed the SDLT holiday. My concern now is what will happen from October onwards? There already seems to be a cooling off and property prices may be dropping slowly. Work is likely to be thinner on the ground. However, I do not want to see conveyancers reducing their increased charges. They have been a long time coming and were long overdue, and we all know that conveyancers have been undervalued and underpaid for decades.

Autumn will be a time to think outside of the box, offer more to your work providing contacts (and no, I don’t mean referral fees) and to your clients. Try getting instructed when a property is first marketed and begin the process much earlier on. No matter how much, or how little ‘up-front’ work you do, any amount will help.”

“Both the North and the South benefited – the North especially in the 2nd tier” as Claire Elliott, Client Relationship Manager at tmgroup concluded:

“Having been in the property industry for 20 years I have seen the good, the bad and the ugly regarding market conditions and I have to say the last 18 months have been unprecedented! In 2019 volumes fell by 3% year on year, followed by the impact of COVID-19 in 2020, the market ground to a halt in April and May and with a strong re-opening, turbo charged by changes to the SDLT thresholds.

This has meant that the number of completions in 2020 down by a third is divorced from the extraordinary activity levels experienced by the industry stimulated by the SDLT holidays and 2021 will certainly set new records with dramatic Q1 volumes set to be comprehensively eclipsed by Q2’s.

So did the South benefit more of the SDLT holiday? I think both the North and the South benefited and the North especially in the 2nd tier. The market, although expected to cool off, is still buoyant and with an emphasis on lack of stock being to main factor. The world is opening again and hopefully there have been some valuable lessons learnt during this period and the industry will focus on collaborating and working together.”

For more debate about the impact of the Stamp Duty holiday and other events that have shaped the property industry across 2021 so far, tune into the next tm:tv session on “What has the last year taught us?” on 12 noon on 30th September. Click here to find out more and register. 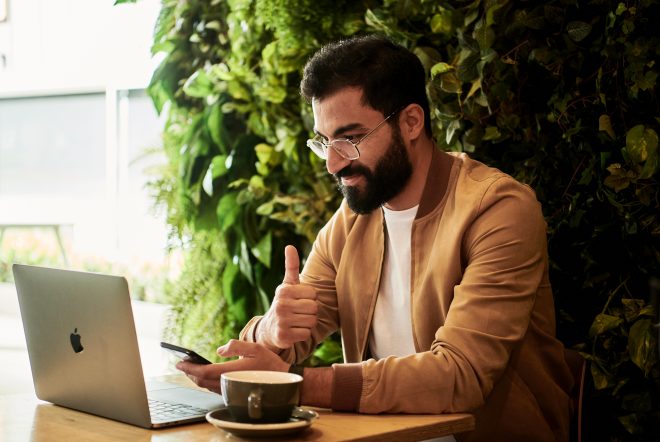 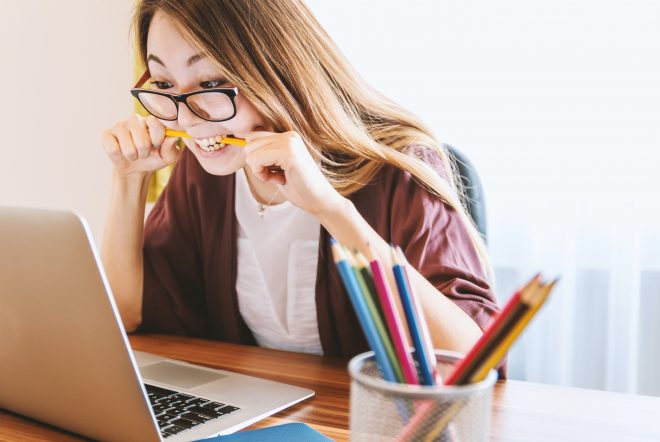 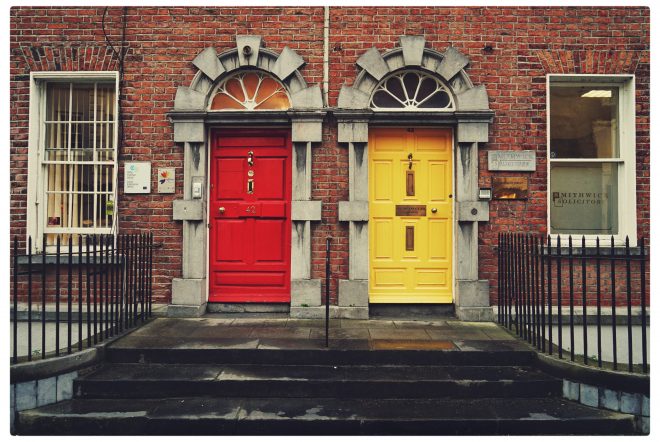 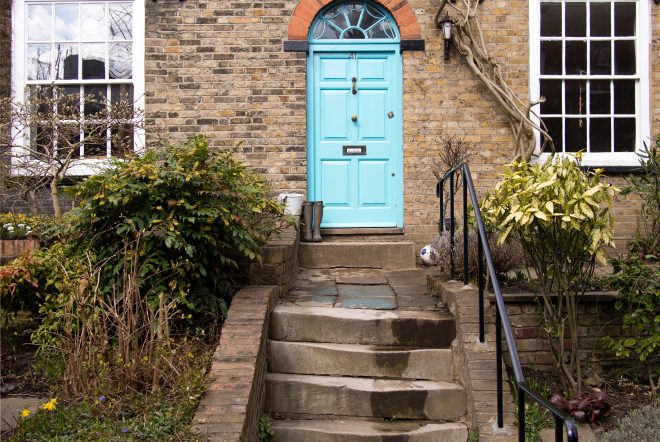